"The state is not an efficient manager" - head of UzSAMA 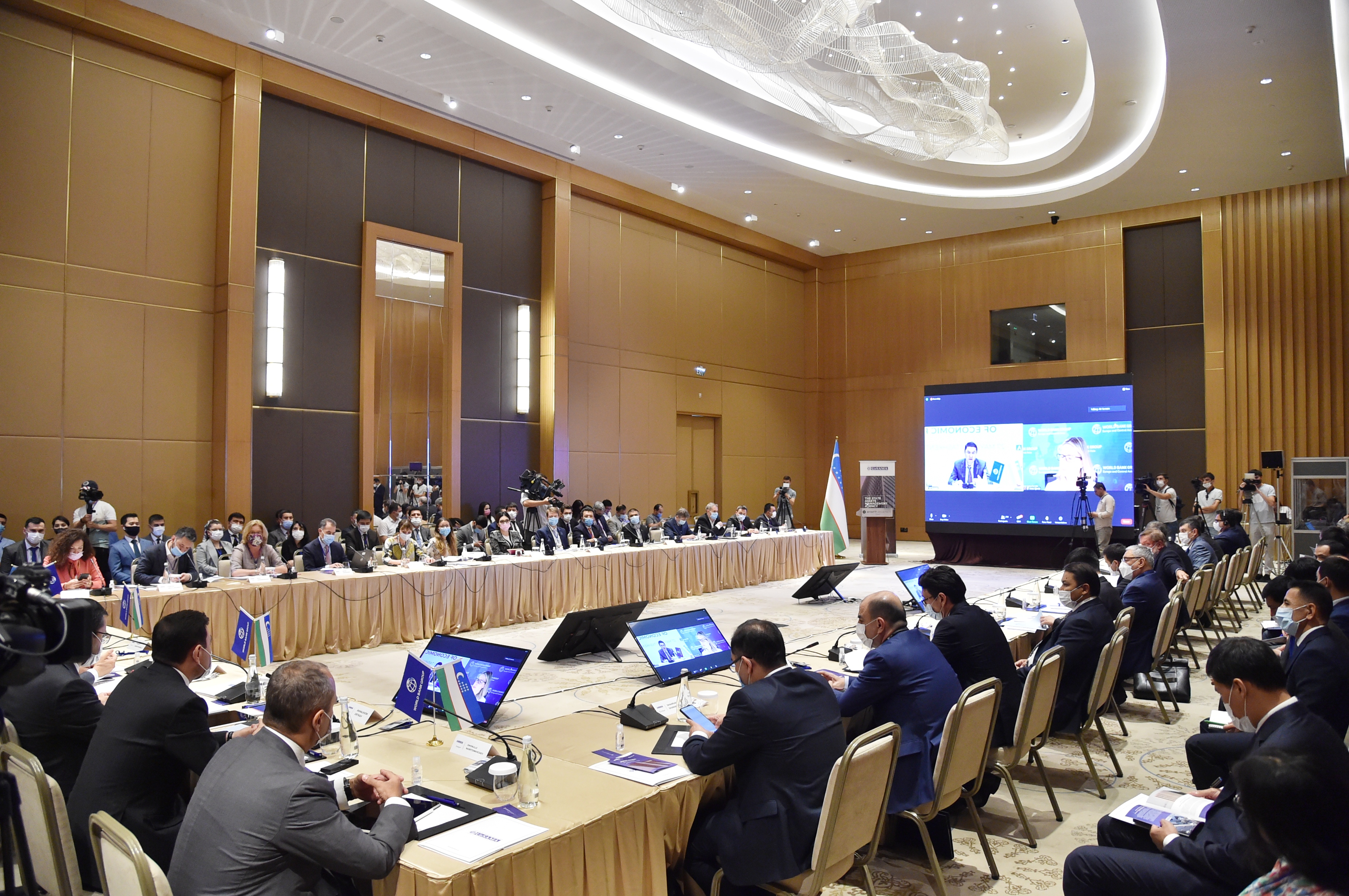 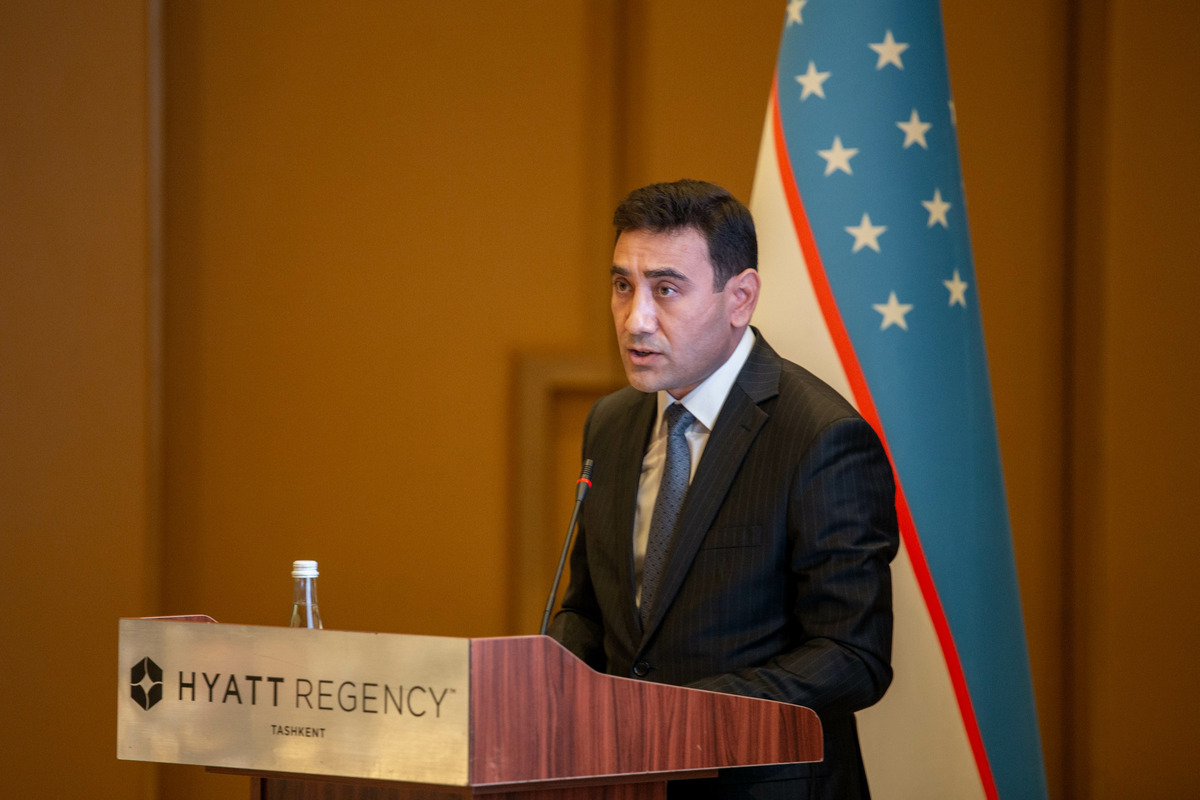 Director of the State Assets Management Agency (UzSAMA), Akmalkhon Ortikov, stated at the international forum on transformation and privatization in Tashkent that there are over 2,500 state-owned enterprises in the country, "the vast majority of which are ineffective." "This confirms once again that the government is not an efficient manager."

In his speech, the head of SAMA noted that the government's presence in the economy remains high, at about 50%. He noted that in South Korea this figure is 22%, in Germany - 18%, in the USA - 11% and in Japan - 5%. He added that by 2025, the proportion of independent members on the executive boards of state-owned enterprises will be as high as 30%. Candidates for positions in executive bodies will also be selected on a competitive basis with a term of up to three years.