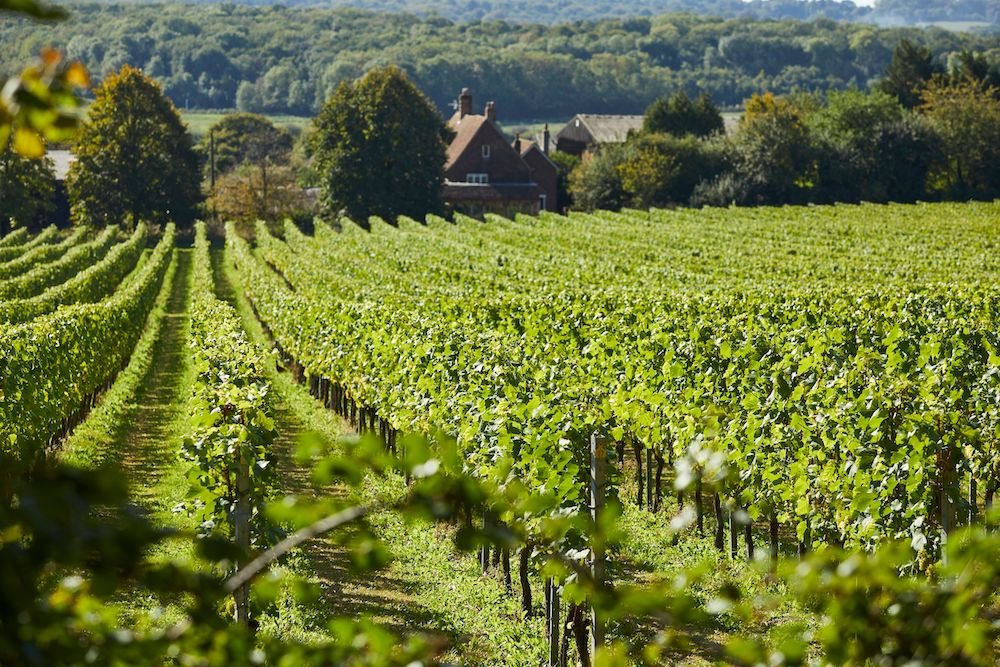 In accordance with the Presidential Decree PD-6167 of the Republic of Uzbekistan, dated 11 February 2021, “On measures to further accelerate privatization processes of state assets”, “UzAssets Investment Company” JSC under the State Assets Management Agency of the Republic of Uzbekistan (hereinafter – UzAssets or Seller) announces its intention to sell 100% stake in the chartered capital of the Scientific Experimental Enterprise Kibray Sharob LLC  of the Scientific Research Institute of Horticulture, Viticulture and Winemaking named after Academician Maxmud Mirzaev (hereinafter referred to as Kibray Sharob or the Company) through a competitive sale process (hereinafter – the Deal or Transaction).Following the selection of the best proposals from international consulting companies, KPMG was selected as the UzAssets’ Privatization Consultant (hereinafter Consultant) for the Deal.

Additional information about the Company and can be obtained at the link: www.uz-assets.uz

The sale is organized as a competitive bidding process open to all interested parties (hereinafter referred to as "Participants").

The process will consist of receipt of bids from interested participants and subsequent negotiations with one or more interested buyers.

Participants will be invited to express their interest in the form of a letter (hereinafter referred to as the "Expression of Interest") prepared in English, Russian or Uzbek (at the discretion of the applicant, whereby the letter in Russian or Uzbek must be accompanied by a letter in English), along with supporting documents demonstrating:

Submission of Expressions of interests and the documents listed above enables the Participants to examine in detail the Company's data prepared by KPMG through access to the virtual data room, after signing the Confidentiality Agreement. At the same time, the deadline for submission of expressions of interest and binding offers (BO) is no later than 6:00 p.m. Tashkent time on August 25, 2021.

Based on the results of reviewing the submitted offers, the Seller, no later than two weeks, will compile a “Short-List” of investors invited to negotiate, who will be notified of the results of the selection personally.

At this stage, the Participants will receive a draft Sales and Purchase Agreement (SPA) and will discuss the terms of the Transaction.

The Bidder, who offered the best combination of price offer and the agreed terms of the SPA during the negotiations, will be declared the winner. The Seller will invite the winner to conclude the Transaction in accordance with the legislation of the Republic of Uzbekistan.