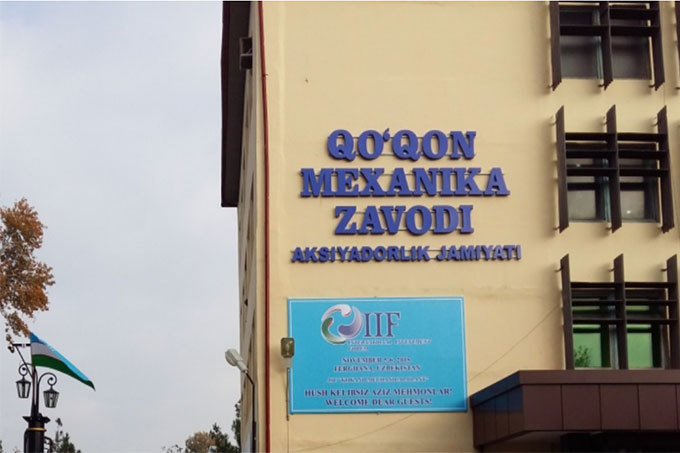 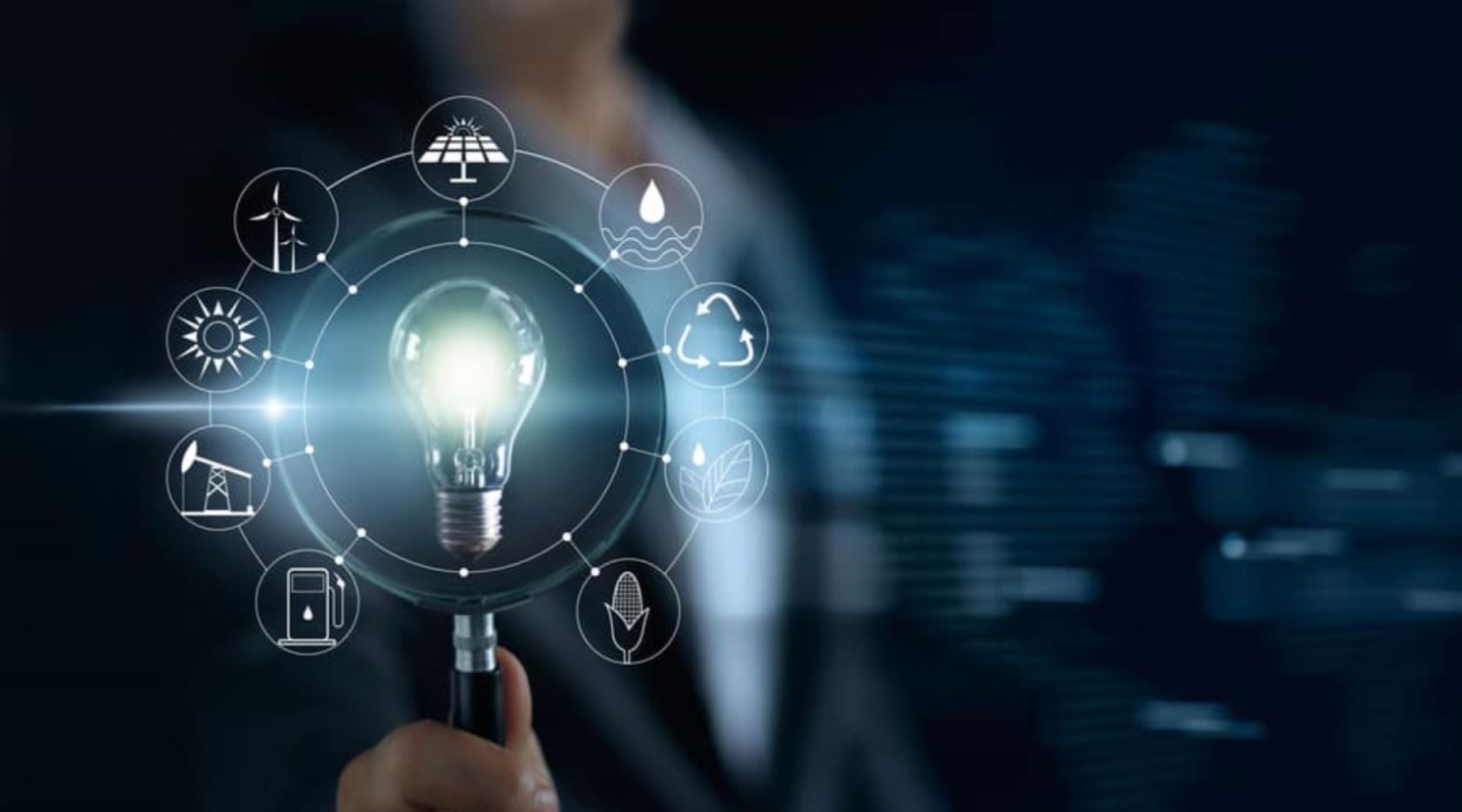 In 2018, the company attracted 2.9 billion soums, and 2.8 thousand people became shareholders of the plant. “Qo'qon mexanika zavodi" JSC improved its financial performance in 2021, according to the company's financial statements.

The first SPO in Uzbekistan

“Qo'qon mexanika zavodi" JSC was established in 1933 on the basis of the "Repair-mechanical factory". The company mainly provides services for the oil and gas industry.

At the end of 2018, the factory became the first company in Uzbekistan, which successfully conducted an SPO. At that time, the company attracted 2.93 billion soums, and 2.8 thousand people became shareholders of the plant.