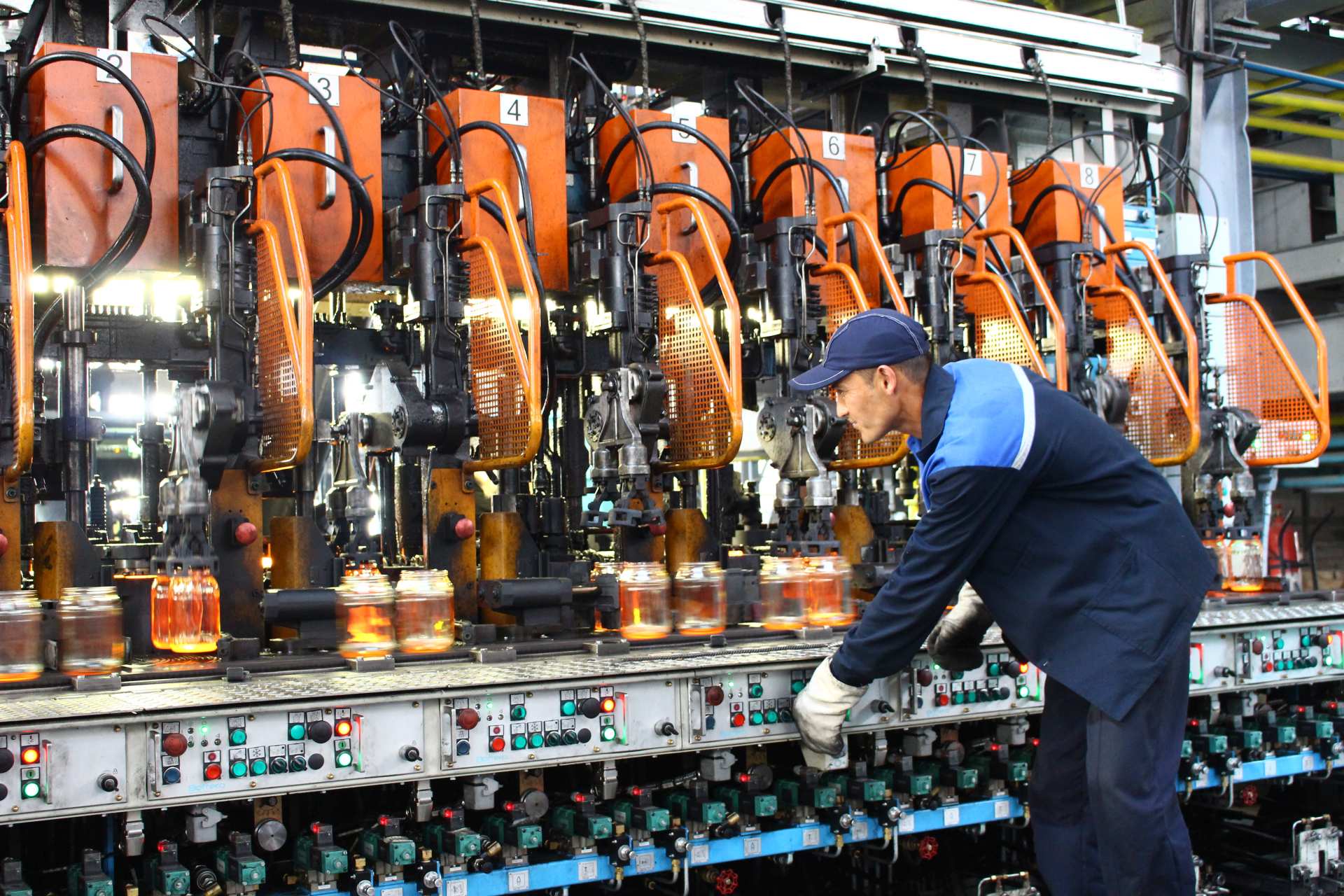 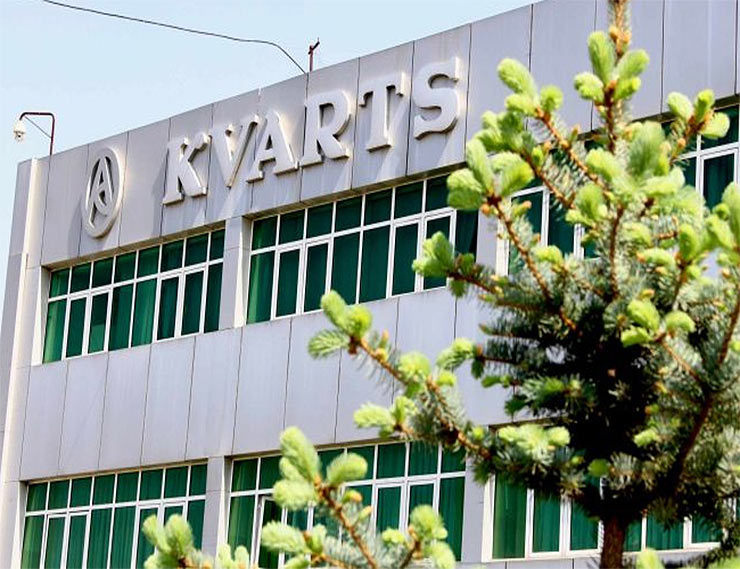 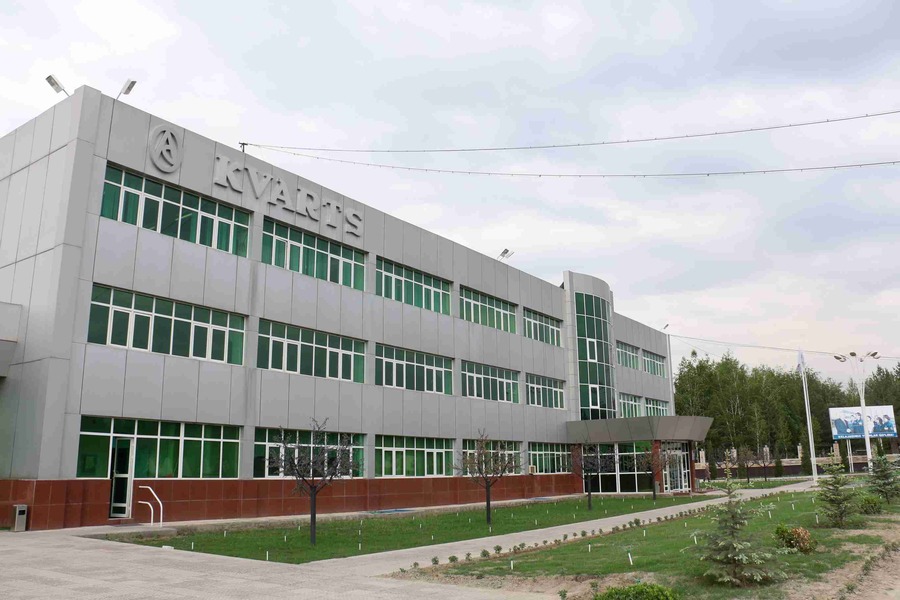 “Kvarts” JSC is the largest producer of glass and glass products in Central Asia, producing high-temperature polished glass, glassware, polished colored glass sheets (green, blue and bronze) for the automotive, construction and food industries, as well as heat resistant glassware. The company was founded in 1975 in Kuvasoy city (Fergana region).

To date, the company has 5 main and 9 auxiliary shops. The company employs 2,494 people.

The capacity of the glassware workshop is 379 million per year. At the same time the polished glass production facility has a capacity of 30 million m².

In addition, the market share of glass jars of “Kvarts” JSC is 95%, of which: construction glass - 60% and 50%, glass bottles. At the same time, the company exports its products in large volumes to a some of foreign countries: Kazakhstan, Turkmenistan, Tajikistan, Kyrgyzstan, Georgia, Ukraine and Afghanistan.

Since the quality of products and services produced “Kvarts” JSC meets the requirements of world standards, the company has received a certificate of compliance with the international standard ISO 9001:2008 of the National Certification System DQS of the Republic of Uzbekistan and the ICIM certificate of the International Authority for Standardization, located in Milan (Italy).

In February 2017, at the BID International Quality Convention in Paris, France, “Kvarts” JSC was awarded the International Star for Leadership in Quality (ISQL) Gold Category in recognition of leadership, quality and innovation.

Separately, it should be noted that in 2017 the production workshops of the enterprise were modernized.

To modernize the production, “Kvarts” JSC launched a new float line for the production of polished glass with a capacity of 400 tons per day. The total cost of the project organization is 70,2 million US dollars. After the implementation of this project the company increased its export production up to USD 3 mln per year.

In addition, after the implementation of this project, the company has an annual production capacity of 22.2 million square meters, 3 meters, and established the production of glass products with a thickness of 2 mm to 19 mm. Modern equipment for the new line built based on this project was purchased from the Chinese company "ShanghaiPony Technology". After the implementation of this project energy consumption was reduced by 2 times. The product cost has been cut by 20-30%. It is worth noting that the need for construction glass in the local market will be almost covered, and export volumes will be expanded.

It should be noted that after the launch of the new line 280 new jobs were created. Today “Kvarts” JSC is the flagship of the glass industry and has several advantages:

At the same time, in recent years, the development of the automotive, furniture, food and construction industries in Uzbekistan leads to increased demand for glass and glass products.

Along with this, in 2021-2022 the company plans to transfer its financial and accounting records from the National Accounting Standards of the Republic of Uzbekistan (NAS) to International Financial Reporting Standards (IFRS).