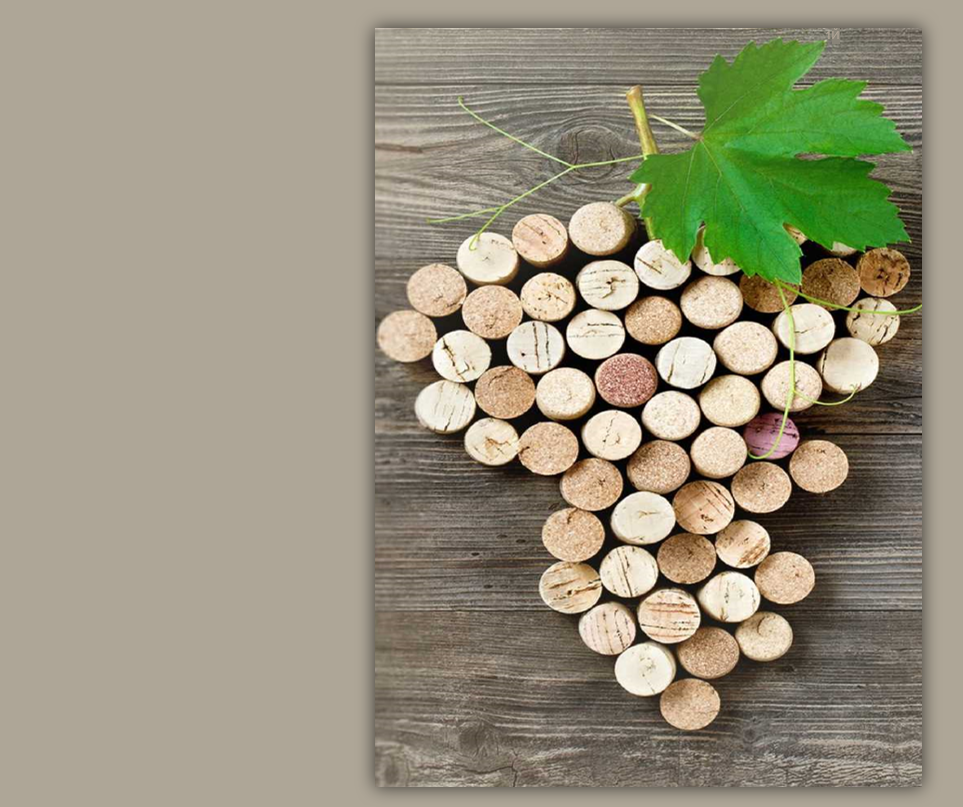 In accordance with the Presidential Decree PD-6167 of the Republic of Uzbekistan, dated 11 February 2021, “On measures to further accelerate privatization processes of state assets”, “UzAssets Investment Company” JSC under the State Assets Management Agency of the Republic of Uzbekistan (hereinafter – UzAssets or Seller) announces its intention to sell 51% of the shares in the chartered capital of “Mastona” wine factory JSC (hereinafter – the Company or Mastona) through an competitive sale process (hereinafter – the Deal or Transaction).

Following the selection of the best proposals from international consulting companies, KPMG was selected as the UzAssets’ Privatization Consultant (hereinafter Consultant) for the deal.

Additional information about the Company and can be obtained at the link: http://www.uz-assets.uz /

At the first stage, Participants will be asked to submit an expression of interest in the form of a letter in English, Russian or Uzbek languages (at the applicant's discretion, while the letter in Russian or Uzbek must be accompanied by a letter in English) along with documents on compliance with the qualification requirements, including the availability of sufficient financial and managerial resources to carry out the Transaction, provided in Appendix 1. Supporting documents may be submitted no later than the deadline for submitting the binding offer. The EOI must be sent to the following email addresses: a.mukhamatkulov@uz-assets.uz, dkalazhanov@kpmg.kz, annakireeva@kpmg.ru, ssandykbayeva@kpmg.kz no later than 18:00 Tashkent time on August 9, 2021.

Based on the results of studying the submitted EOIs, the Seller, no later than August 12, 2021, will compile a “Short-List” of participants admitted to the second stage - review of commercial and financial offers, who will be personally notified of the selection process results.

Participants in the second stage will be asked to sign a non-disclosure agreement (hereinafter referred to as NDA) no later than August 16, 2021. After signing the NDA participants in the second stage will receive further instructions regarding the Sale process and information materials about the Company in the form of an Information Memorandum containing a description of the Company's operating activities, as well as financial information and forecasts of the financial performance of the Company. In addition, participants will have the opportunity to conduct further due diligence (due diligence) of the Company, including access to a virtual data room (VDR) containing detailed financial, legal, tax and other Company information, as well as the results of pre-sales due diligence prepared by the Consultant. Participants will also be given the right to visit the Company's facilities. In addition, the participants in the second stage will be provided with the Draft Sale and Purchase Agreement (hereinafter referred to as the SPA) for making amendments and comments to it to be submitted together with the binding offer (BO).

After reviewing the information about the Company, the participants in the second stage will be asked to submit the binding offer for completion of the deal no later than September 9, 2021. The participant who has proposed the best combination of the price offer, and the agreed terms of the sale and purchase agreement during the negotiations will be declared the winner. The seller will invite the winner to conclude the transaction in accordance with the rules of the Republican Stock Exchange “Toshkent” and the legislation of the Republic of Uzbekistan.

(iv)   terminate any discussions and negotiations with any potential buyer(s) with respect to the Transaction at any time and without giving a reason.