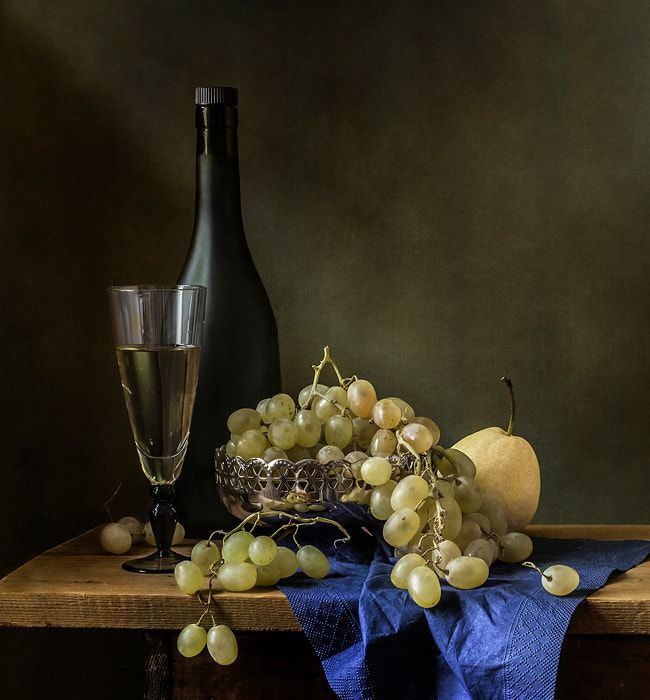 UzAssets Investment Company JSC under the State Assets Management Agency of the Republic of Uzbekistan announces stopping of the sale process of 71.2% of shares in the chartered capital of Samarkand Winery named after Khovrenko JSC (hereinafter - the Company).

Earlier it was announced to sell a package of shares of the Company with the support of international consulting company KPMG.

Due to the circumstances identified in the course of a comprehensive analysis of the Company, including the presence of objects of cultural heritage and historical significance on the territory of the Company, the State Tender Commission decided to stop the sale of the Company.

Proposals will be developed and measures will be taken for further effective use of the Company's objects and its territory in the historical part of Samarkand.

The State Assets Management Agency of the Republic of Uzbekistan and "UzAssets Investment Company" JSC expresses its gratitude to all participants of the process.